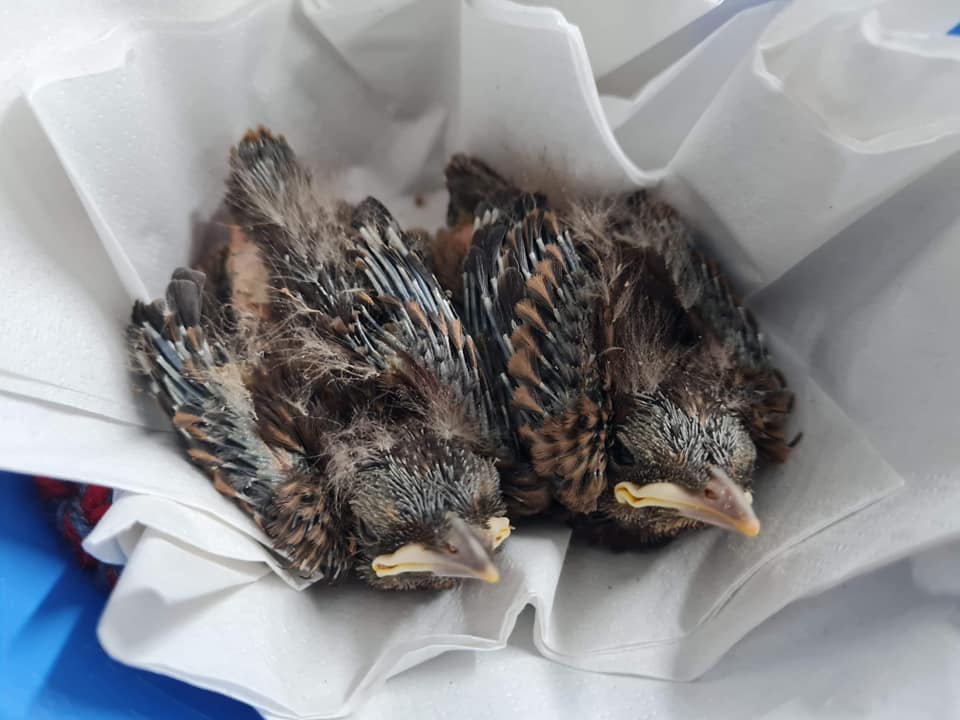 Bird tables were the first thing we ever made, back in the 1980’s so it’s no surprise that we had plenty of nominations in our garden birds category. These included The RSPB, Vale Wildlife Hospital and Baby Beaks Garden Bird Rescue

The garden bird and wildlife charity that gained the most votes, and will receive this year’s donation is Brent Lodge Wildlife Hospital in West Sussex and this week we’d like to share a little about the work they are doing, and how our donation will help.

Brent Lodge was our winner last year, and it’s a privilege to be supporting them for a second year running, especially as 2021 marks the charity’s 50th anniversary.

Like so many animal welfare charities Brent Lodge came from humble beginnings in the garden shed of founder Denis Fenter. And where they are now, with the dedication of staff and volunteers and the support of the public, must give hope and reassurance to small sanctuaries just starting out and feeling overwhelmed by the challenge.

From a garden shed back in the early 1970’s Brent Lodge now operates from amazing purpose-built facilities that allow them to help thousands of animals every year. In fact, in 2020 they treated 3,145 patients including 19 species of mammals and 92 species of birds.

Amongst the most common problems treated are road traffic accidents, attacks by cats and dogs, and baby birds falling from the nest. Over the past year, they have also seen an increase in birds and mammals injured through becoming trapped in discarded masks and PPE.

When we spoke to the team at Brent Lodge last year they were starting fundraising for a new admissions block. The need for a separate admissions facility to keep staff public and patients safe had been highlighted by the pandemic last year and is again a priority due to the major bird flu outbreak in 2021.

It’s great news that due to a large legacy full funding for the new admissions block has now been secured. Work should start in the spring and be completed later next year allowing Brent Lodge to maintain safety for everyone, even in the most challenging of circumstances.

A big part of the team’s work is education. That programme was suspended last year during the lockdown, but thankfully is up and running again with visits to schools and local community groups helping to encourage understanding of and respect for wildlife.

It’s great to be supporting this wonderful wildlife charity again and to see what amazing progress they have been able to make, even in such a difficult year.

So a big thank you from all of us here at Home and Roost to the team at Brent Lodge for all the work you are doing. We look forward to keeping in touch during 2022 and finding out more about your work.