With Many Thanks From Newent Hedgehog Rescue 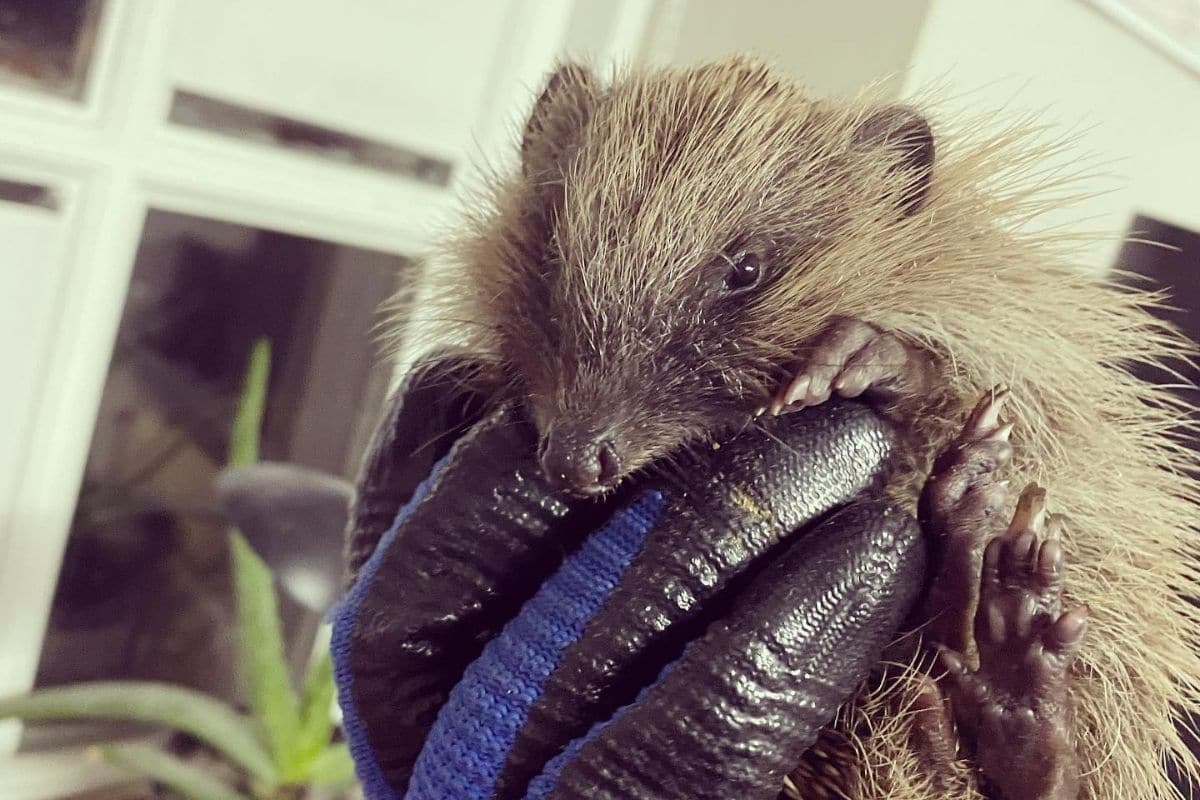 Last weekend was our Big Black Friday Give Back. We donated 10% of all the money you spent with us to animal charities. You told us which charities to donate to and for our hedgehog charity, you chose Newent Hedgehog Rescue. This week we’re going to share a bit about the work they do and how your nominations and donation will help.

The response has been amazing. We knew you were animal lovers, But we couldn’t have guessed how many of you would want to get involved.  Click To Tweet

And when it came to shopping over the weekend you didn’t hold back either. Even though we were offering no discounts you dug deep for our animal charities and bought literally hundreds of hedgehog houses, hutches and bird tables. It was a record-breaking weekend for us and our workshops have been super busy getting your orders out.

All this has meant that we have been able to donate and a total of £1,892.20 to animal charities chosen by you. With a cheque for £378.44 winging its way to Newent Hedgehog Rescue right now.

We caught up with Cathie at Newent Hedgehog Rescue to find out a bit about their work and how the money will help.

The Work of Newent Hedgehog Rescue

Newent Hedgehog Rescue is a new charity, just over a year old. It is run by Cathie and Aaron from their home in the small town of Newent in Gloucestershire.

It all started when Cathie and Aaron got a phone call from someone who had found a hedgehog in Newent churchyard, close to their home.

“They called us because we are animal lovers and they thought we would know what to do.” said Cathie.

When they tried to take the hog to nearby Gloucester hedgehog rescue they found there was no room at the inn, the Gloucester rescue was full and they ended up having to drive the hog to rescuers on the other side of the country.

Realising there was a problem, Aaron decided to go on a hedgehog care course. The day he passed their daughter brought a poorly hedgehog home from school in her lunchbox and they’ve been living with hedgehogs ever since.

The front room has been converted into a hedgehog hospital which at the moment is home to 22 hogs. “Ideally we have space for 20, but we always seem to have more than that.” Cathie told me. They have been able to shut the hospital off from the rest of the house, which has allowed their team of volunteers to keep coming in to care for the hogs. Essential as Cathie and Aaron both work full time.

“During the first lockdown we were crazy busy, we had 50 hogs at one point. People were doing so much gardening and disturbing nests all over the place.”

Cathie and Aaron had hoped to do lots of educational work as well as looking after the hogs. But the pandemic has put paid to that plan for 2020. “It’s so important to educate people, especially young people and we had lots of request for talks, but we only managed to do one before we were locked down. It’ll be good to do more when things start getting back to normal.”

Plans for fundraising events were also scuppered by the pandemic. But always resourceful, the couple set up a makeshift charity stall at their back gate opposite the towns main car park. This has been well supported by local people who, as well as shopping there, have donated goods for sale and dropped of newspapers pet food for the hogs. All done contactless. It’s been a lifesaver for the charity this year.

So how will the donation help?

“Vets bills!” says Cathie. “Our local vets have been absolutely brilliant, but medicines are still one of the biggest costs we have.”

Starting an animal welfare charity is a huge challenge at any time. Starting one and keeping it going through everything 2020 has thrown at us is a massive achievement. So hats off the team at Newent Hedgehog Rescue.

I’m sure you’ll agree that its a privilege to be able to support such amazing work.

We wish Cathie< Aaron and the team all the best and look forward to keeping up with events at Newent Hedgehog Rescue in the future.