Do Hedgehogs Have Fleas? 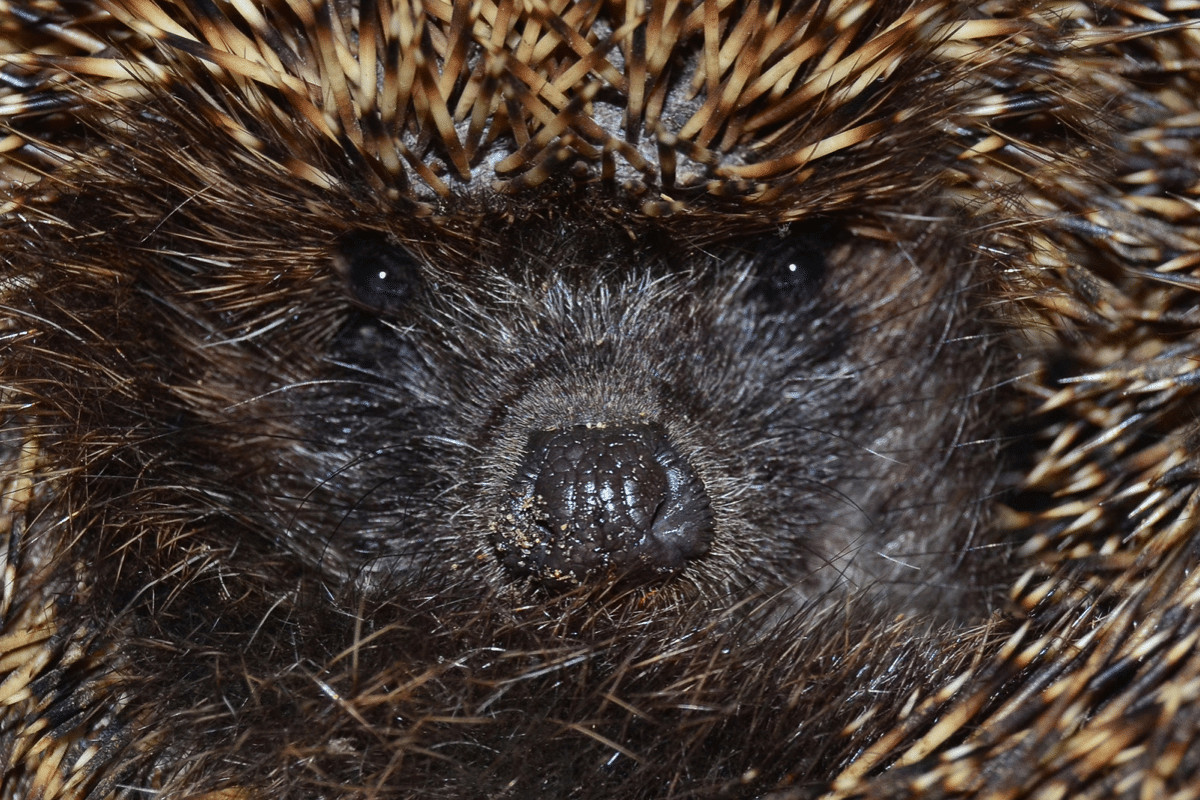 Hedgehogs get a bad rep for being flea-ridden. But is it really deserved? Yes, hedgehogs do have fleas. But don’t worry, it’s perfectly natural, they won’t infest your dog, your children, or you. They\re not doing the hedgehog any harm in most cases, and they may even be beneficial.  Let’s take a look at the truth about hedgehog fleas.

What Are Hedgehog Fleas?

The Hedgehog flea, archeopsylla erinacei is just one of over 50 species of flea living in the UK.

Like all fleas, they are a small, flightless insect 2 to 3 millimetres long. They have smooth flattened bodies adapted to moving through the hair and spines of hedgehogs and long powerful back legs that allow them to move quickly through their environment and jump over 50 times their own height if needed.

Adult fleas live on blood, so they have needle-sharp mouthparts to penetrate the hedgehog’s thick skin and get a meal.

Eggs – unlike some other species of flea, the hedgehog flea lays its eggs in the hedgehog’s nest rather than on the animal. An adult female flea may lay several thousand eggs in her lifetime.

Larvae – the hedgehog flea larvae is a small whitish blob which lives in the hedgehog nest. They live in the nest and will feed on any organic matter, but have a preference for the pre-digested blood found in adult flea faeces, or dead flea eggs.

Pupae – once the larvae has eaten enough, it will create a cocoon and metamorphosize into an adult flea. But the pupae stage in a flea’s life is pretty flexible, and the adult will only emerge when it knows there is a hedgehog round for it to jump onto. An adult flea can’t survive long without its first meal, so this is important stuff. The flea can remain in the larvae stage for several months if it doesn’t detect the presence of a host. They can identify the presence of a host animal by vibration, increased warmth from the animal’s body heat, and increased carbon dioxide in the atmosphere from its breathing. Clever eh?

Adult – the adult hedgehog flea can live for 2 to 3 months. But will only survive for a matter of days without food. They live on the hedgehog’s blood, and a female flea will drink 15 times her own body weight in blood each day. Hedgehog fleas cannon breed until they have had their first blood meal. This meal causes the ovaries to mature in females and males shed their testicular plug.

Like many species of flea, hedgehog fleas are host-specific, which means they can only survive on hedgehogs.

Where Do Hedgehog Fleas Live?

Adult hedgehog fleas live on the hog, but the fleas develop on the nest, and this is where eggs larvae and pupae can be found.

This is why it’s a good idea to clean your hedgehog house out at least twice a year, and if you are fostering hedgehogs indoors, to change the bedding daily.

Adult fleas need to feed regularly and will die within a matter of days if they drop off their hedgehog and can’t find another. They cannot live for long away from their host animal.

Will Fleas Harm a Hedgehog?

Generally speaking no, fleas won’t hurt a hedgehog. Not all individual hogs have fleas, but most of them do, and an adult hog can play host to several hundred fleas with no ill effects.

They don’t seem to be overly irritated by flea bites, and this might be because the hedgehog’s back is covered in particularly thick, insensitive skin.

Very occasionally, flea bites may become infected, which can cause a problem. Also, a very heavy infestation in a young or sick hog may cause anaemia.

But generally speaking, the hedgehog and his fleas scratch along together just fine.

Can My Pets Catch Fleas From Hedgehogs?

Nope, this is another old wives tale. Your pets can’t catch fleas from hedgehogs.

As we have seen the hedgehog flea is host-specific. It can’t breed and complete its life cycle on other animals. So though a hedgehog flea might jump onto your cat or dog, or you, it won’t stay there long, and it won’t lay eggs.

Hedgehog fleas may bite you or your pets if they jump on to them, or you. This isn’t dangerous, but it’s undoubtedly irritating. So this is another good reason to wear gloves when you handle a hedgehog – as if all those spines weren’t reason enough!

Do Hedgehogs Need Their Fleas?

There used to be an old wives tale that hedgehogs needed their fleas and would die without them.

This is a strange idea and not true. European hedgehogs with imported to New Zealand and are now considered an invasive alien species there – in other words, they are thriving. But they have no fleas.

It is thought that the fleas somehow died out during the voyage from England.

There is some speculation though that fleas might play a positive role in passing some immunity to hedgehog diseases from mother to hoglets. The fleas live in the nest and initially feed on the blood of the mother, then insert mouth parts covered with the blood of the mother into the hoglets, passing on antibodies as they go.

This is pure scientific speculation at this stage, but research is sure to follow.

Can I De-flea a Hedgehog I am Caring For?

Many rescuers do de-flea hedgehogs that they take in. As we’ve mentioned, you or your pets won’t “catch” fleas from a hedgehog, but they may jump on to you and bite.

Also, although fleas aren’t usually a problem for hedgehogs, a heavy infestation could be harmful to young or sick hogs.

So in a hospital or care situation, it can make sense to get rid of the fleas.

This is typically done with a flea powder, but there is no specific hedgehog flea powder available, so we would suggest you consult your vet or local rescue centre for advice on what to use.

In any case, never try to put a flea collar on a hedgehog, and never use a flea spray.

Hedgehog Fleas – All Part of Nature.

So as you can see hedgehogs certainly do have fleas but that’s nothing to worry about. The fleas probably aren’t hurting the hedgehog, and you and your pets can’t catch them.

Mostly those hedgehog fleas are just going about their business and playing their part in the ecosystem. We’ve thought of them for centuries as pests. But now we understand that all creatures have a role to play in nature, and we’re starting to get ideas about what the part of the hedgehog flea might be.

We hope you’ve found this article interesting and useful. If you have suggestions or questions, we would love to hear them. Please leave a comment below.

1 thought on “Do Hedgehogs Have Fleas?”