How Did Grey Squirrels First Get to The UK? 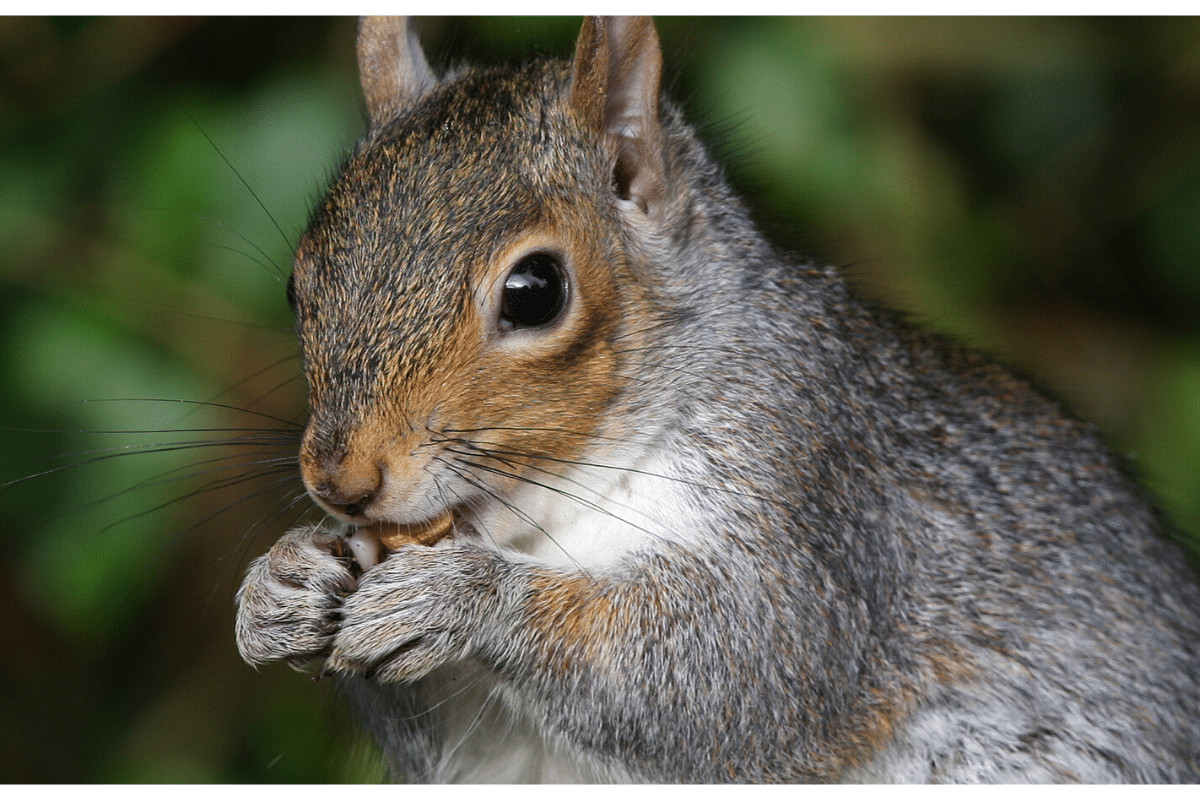 Grey squirrels were imported into the UK from North America in the Victorian era. Collectors, animal lovers and wealthy landowners brought them to the UK as curiosities. The first recorded introduction was at Hanbury Park In Cheshire in 1876. Though it is thought that there may have been previous introductions back as far as the 1820s.

The grey squirrel is now classed as an Invasive Alien species in the UK. It’s thought of as a major pest and blamed for the destruction of our native red quarrel population.

But how did this tree-dwelling demon get here in the first place? Where did it come from? How has it done so well? And is everything we hear about it really true?

In this article we are going to take a closer look at how grey squirrels first came to the UK, how they have become so widespread and what the future holds for UK greys and native red squirrels.

How Did Grey Squirrels First Come to The UK?

In the 18th and 19th century we Brits got into travel in a big way and we liked to collect souvenirs.

You only need to look in our museums and stately homes to see the art and antiques we brought in from all over the world. Plant collecting was very popular with exotic species being highly prized. And animals too were collected and brought back home.

Most of the animals that were collected were kept in private collections, zoos or menageries.

Some escaped and some were released into the wild in parks and estates.

The grey squirrel was brought over from North America and was deliberately released into country estates.

The first recorded release was on the Hanbury Park Estate in Cheshire in 1876. It’s believed that greys had been brought to Britain since the 1820’s though no earlier releases are officially recorded.

Grey squirrels continued to be released regularly from the 1870’s right through to the 1920’s.

But there does seem to have been one person who was responsible for a major part of the spread of grey squirrels through the country.

Herbrand Russell, 11th Duke of Bedford introduced grey squirrels into the park at Woburn Abbey in the 1880s. He is credited with introducing the large population into Regents Park in London and Richmond Park in Surrey. He is also thought to have given pairs and groups of squirrels to many of his friends up and down the country for release onto their own estates.

Of course, at the time no one knew how these greys would thrive in the UK and what damage they would cause to our native red squirrels. They must simply have seemed like an interesting addition to the local wildlife.

It became illegal to import or release grey squirrels in the UK in 1937. But still, their numbers grow so that there are now more than 2.5 million in the UK. And less that’s 200.000 red squirrels.

It was thought that red squirrels had spread so far because they were “super squirrels”. But this turns out not to be true.

Recent genetic research at Imperial College London shows that a remarkable number of our current greys can be traced back to the Woburn squirrels. Squirrels living quite close to one another can be completely different genetically. But the Woburn genes popped up in populations all over the country.

So Why are Grey Squirrels Such a Problem?

It would be nice to think that two species of little fury nut-eaters could live happily side by side.

But as you can see from the map above this isn’t the case.

The woodland habitat that squirrels like to live in is in short supply. Grey squirrels are bigger, stronger and breed faster than reds. They are just better at making use of scarce resources. So when greys move in reds quickly die out.

Added to this the problem of squirrel pox. Greys carry the disease but don’t get ill. For reds it’s fatal.

It is thought that without human intervention red squirrels will be extinct in the UK within 20 years.

Having enthusiastically introduced grey squirrels into our countryside a hundred years ago we have spent the last 70 years trying to get rid of them.

From 1945 the public were encouraged to shoot grey squirrels. Being provided with free cartridges and paid a shilling (equivalent of £2 in today’s money) for each tail they handed in. Over a million greys were destroyed in this way.

In the 1970’s the Forestry Commision introduced a grey squirrel cull using the poison Warfarin. It didn’t solve the problem and who knows how many other wild animals were poisoned in the process.

It is still perfectly legal to trap, shoot or poison a grey squirrel.

Yet still the numbers increase. Why?

There seem to be 2 main reasons.

After many years of humans trying to obliterate grey squirrels to give reds a chance it turns out that the answer may actually be another small furry animal.

The Pine Marten was once common across the UK but is now mostly found in Scotland.

Pine Martens are great hunters. They love to eat squirrels – red or grey.

But Pine Martens don’t exist in North America, where grey squirrels come from.

So while our native reds understand that pine martens are a threat and get out of the way, greys are not so cautious. Greys don’t see the pine marten as a threat and end up being eaten.

You can see from the map that the Highlands of Scotland, one of the few places where pine martens are still common, also still has a strong red squirrel population.

Pine Martens are now being re-introduced into England and Wales, with a population released into the Forest of Dean In Gloucestershire last year.

It is hoped that once the Pine Martens are established, and grey squirrel numbers are down, the reds can be re-introduced too.

Conclusion: It’s Better Not To Meddle with What We Don’t Understand

The animal collectors of the 1800’s couldn’t have known how much trouble they would cause by releasing a few cute grey squirrels into their country estates.

150 years later we have a better understanding of how easy it is to upset the balance of nature. And how hard it is to put things right again.

But have we learnt our lesson?

To find out more about the future of the red squirrel and biodiversity in our countryside visit The Wildlife Trusts.

1 thought on “How Did Grey Squirrels First Get to The UK?”