With Many Thanks From Cats Protection 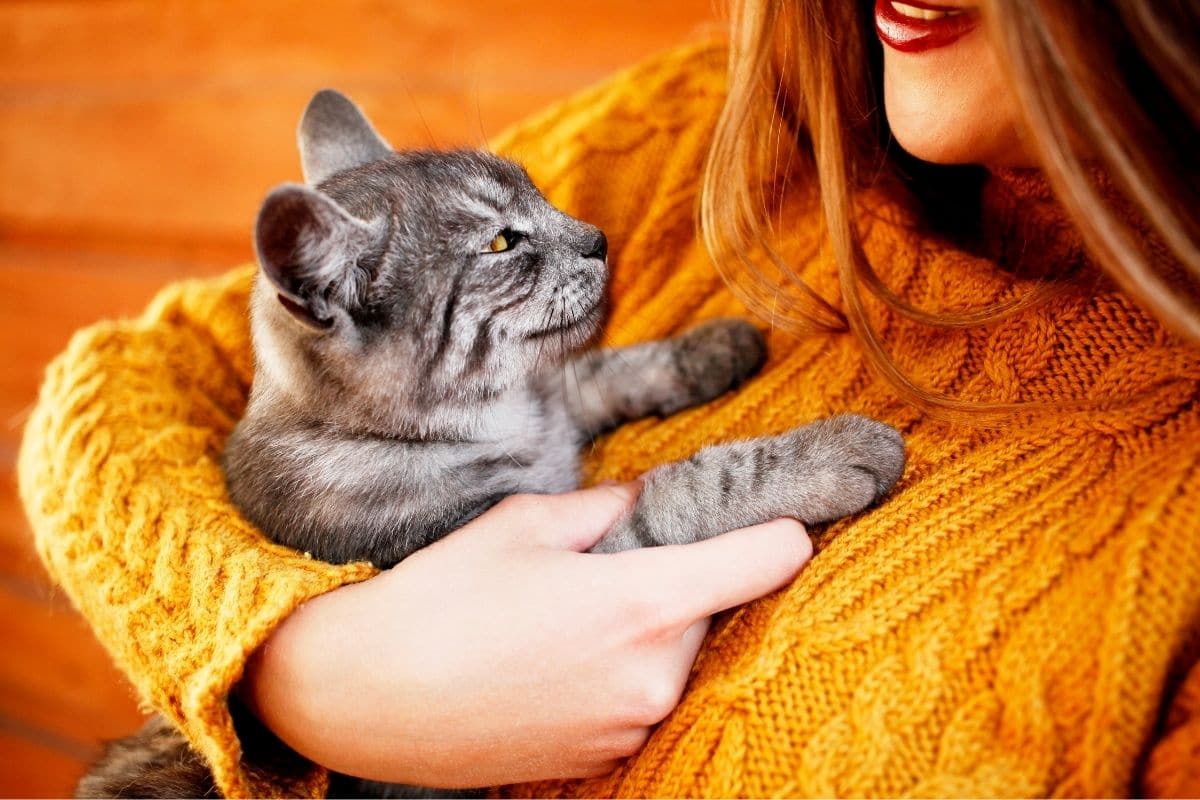 Last weekend was our Big Black Friday Give Back. We donated 10% of all the money you spent with us to animal charities. You told us which charities to donate to, and for our cat charity, you chose Cats Protection. This week we’re going to share a bit about the work they do and how your nominations and donation will help.

And when it came to shopping over the weekend, you didn’t hold back either. Even though we were offering no discounts, you dug deep for our animal charities and bought hundreds of outdoor cat shelters, hutches, runs, bird tables and hedgehog houses. It was a record-breaking weekend for us, and our workshops have been super busy getting your orders out.

All this has meant that we have been able to donate a total of £1,892.20 to animal charities chosen by you. With a cheque for £378.44 winging its way to Cats Protection right now.

So we thought we would share with you a bit about the charity, their work and how your donation will help.

The Work of Cats Protection

Back then, cats were not considered pets; they were seen as pests and a problem in urban areas. Jersey Wade, the league founder, wanted to change that.

Cats Protections vision is of a world where every cat is treated with kindness and understanding of its needs.

Whilst there was a small increase in abandoned cats during the pandemic, there was also a massive surge in people wanting to adopt. Click To Tweet

To that end, they help an average of 500 cats every day. Since their foundation, they have found new homes for more than 1.5 million cats.

Cats Protection works through a network of 230 volunteer-run branches around the country. They were able to open their first shelter in the 1950s following a bequest in a cat lover’s will. Today they pledge that no healthy cat in their care will ever be destroyed. Though their work has been made much more difficult during the pandemic due to lockdowns and restrictions, they have found ways to continue helping cats throughout.

As well as rescuing and re-homing cats, neutering is a big part of cats protection’s work. They first started campaigning for neutering in the 1940s. In the sixties, they issued their first neutering vouchers, and this scheme is now available nationwide. Although 88% of cats in the UK are neutered, many females are allowed to heave one litter of kittens first. Sometimes this is intentional, and sometimes it simply happens because people don’t realise that cats can become pregnant from 5 months old.

Cats Protection believe neutering is essential to ensure that fewer cats need their help in the future.

Education is the third main area of Cats Protection work. They aim to prepare the cat owners of the future with curriculum friendly resources for schools and free talks for schools youth and community groups. One positive side effect of the pandemic has been the introduction of video talks which are now available as well as traditional “real world” events.

So how will your donation help?

Well, as you’ll know, charity shops have been closed for much of the year, and fundraising events often had to be cancelled. So donations are more critical than ever.

Whilst there was a small increase in abandoned cats during the pandemic, there was also a massive surge in people wanting to adopt. This is great news and means much more work for adoption teams.

And then, of course, there is always food and shelter to provide and vets treatment and neutering to pay for.

So it’s a big thank you from Cats Protection, your donation really couldn’t have come at a better time.

I’m sure you’ll agree that its a privilege to be able to support such fantastic work.

We wish the team all the best and look forward to keeping up with the work of Cats Protection in the future.